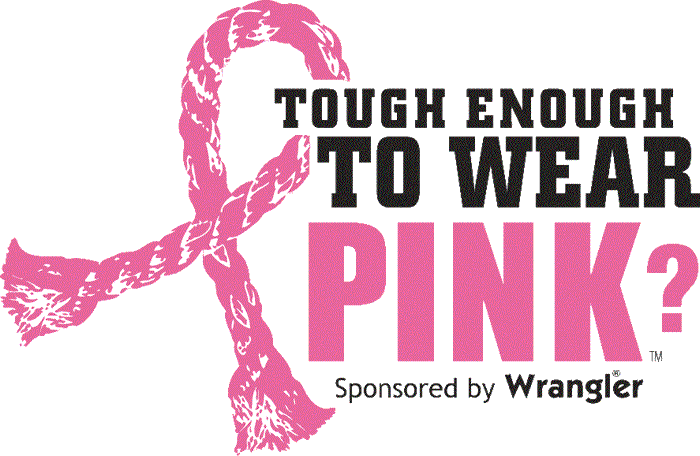 Wrangler® TETWP™ was created by entrepreneur and breast cancer survivor Terry Wheatley to bring the sport of professional rodeo and the western community together to rally against breast cancer.  Since its inception in 2004, Wrangler TETWP has empowered rodeos in the U.S. and Canada to focus attention on the need for a cure.  To date, the campaign has raised $20 million for breast cancer charities, most of which stays right in the local communities. The grassroots movement has inspired other sports communities to mount their own Wrangler TETWP campaigns, spreading a message of hope and support that reaches beyond the rodeo arena to competitors, families and fans across America. For more information on how to help,