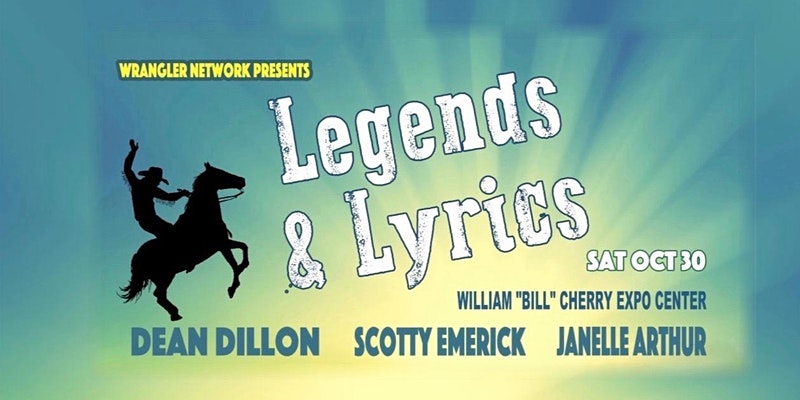 For Ticketing Info Contact: (270) 809-3125
VIP Tables Feature Seating For 8 Attendees
General Admission Seating is First Come First Serve
About Dean Dillon:
Nashville Songwriter Hall of Famer and BMI Icon Dean Dillon has written 86 George Strait songs as well as multiple country music hits for country music stars in every decade, since the 1980s. His storytelling engages audiences like no other. He’s won/been nominated for many awards, most recently the 2016 ACM Song Of The Year nomination, for Chris Stapleton’s hit “Tennessee Whiskey”. A documentary on his amazing life and legendary songwriting career, Tennessee Whiskey: The Dean Dillon Story, was released in 2017. He will be inducted into the Country Music Hall of Fame in November 2021, a feat only 5 other songwriters have achieved and he is one of only 142 members in 100 years.
About Scotty Emerick:
Scotty Emerick has had an amazing career, ranging from charted hits (including many with country superstar Toby Keith), to having songs in film and television, and in 2004, Scotty was named NSAI Nashville Songwriter Of The Year. You’ll hear him perform his hits like: “As Good As I Once Was”, “Whiskey Girl”, “Beer For My Horses”, “I Love This Bar”, “I’m Just Talking About Tonight” & so many more.
About Janelle Arthur:
Tennessee native Janelle Arthur was a Top 5 contestant on American Idol and has opened for Craig Morgan, Rascal Flatts, and has performed alongside and/or collaborated with Dolly Parton, The Henningson’s, The Band Perry, and Vince Gill. She has performed multiple times on the legendary Grand Ole Opry stage.