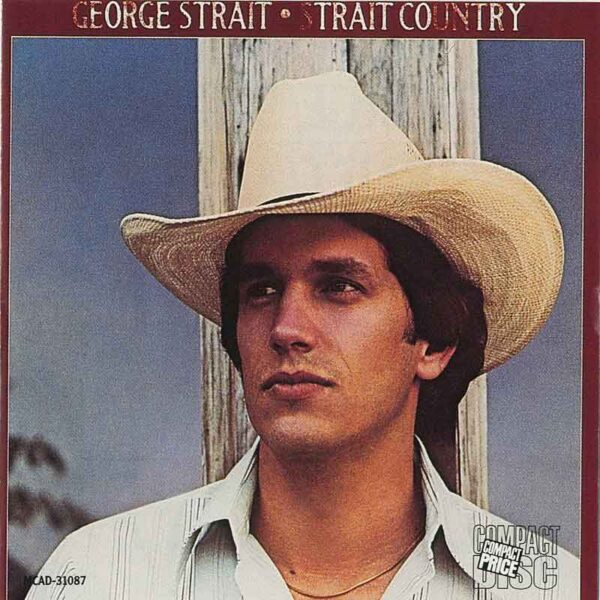 “Unwound” is a song written by Dean Dillon and Frank Dycus, and recorded by American country music artist George Strait. It was released in April 1981 as his major label debut single and it served as the lead-off single from his debut album Strait Country. It peaked at #6 on the United States Billboard Hot Country Singles chart

Dean Dillon and Frank Dycus originally wrote the song for Johnny Paycheck. But, Paycheck was in jail at the time. Record producer Blake Mevis drove over to Dillon’s house in 1980, where Dillon and Dycus were writing songs on the front porch, and asked them if they had any new songs for a ‘new kid from Texas.’ Since Paycheck wouldn’t be using it, they gave the song to Mevis for George Strait. Dillon has gone on to write or co-write over 40 songs that have been recorded by Strait