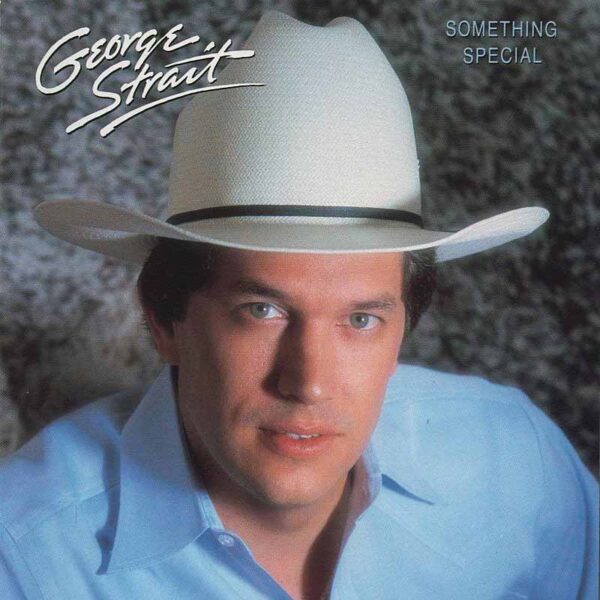 “The Chair” is a song written by Dean Dillon and Hank Cochran, and recorded by American country music artist George Strait. It was released in August 1985 as the lead-off single from his album Something Special. It peaked at number-one on the country music chart in both the United States and Canada in 1985.[1] The song was named by CMT as one of the top 100 country songs of all time, posting at number 24 on that list.

“The Chair” came at the end of a night-long songwriting binge by country music songwriters, Hank Cochran and Dean Dillon. The two had been writing songs all night long and as Dillon puts it, “were about written out” – when he strummed his guitar and sang the line “Excuse me but I think you’ve got my chair.” Twenty minutes later, “The Chair” was complete.

The lyrics represent a conversation between a man and a woman at a bar, but only the man’s side of the conversation is revealed. At the beginning he says, “Well excuse me, but I think you’ve got my chair.” Over the course of the conversation, the talk grows more intimate, until the woman agrees to let the man drive her home. At the end he says, “Oh I like you too, and to tell you the truth, that wasn’t my chair after all.”