Nobody in His Right Mind Would’ve Left Her 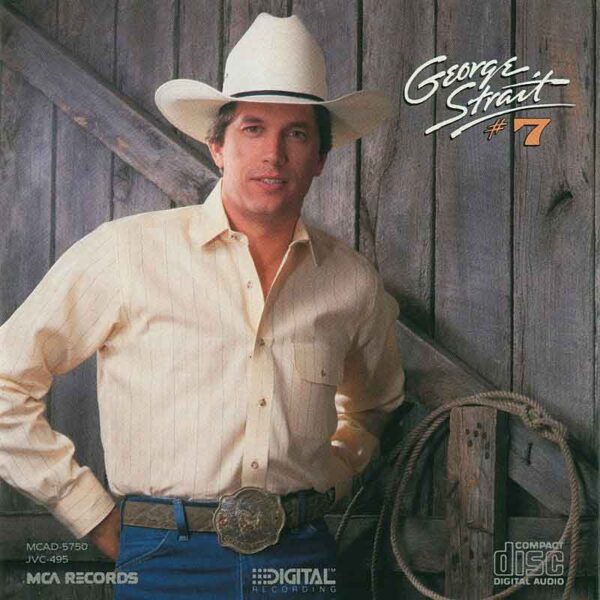 “Nobody in His Right Mind Would’ve Left Her” is a song written by Dean Dillon, and recorded by American country music singer George Strait. It was released in April 1986 as the first single from the album #7. The song was originally recorded by Dillon, whose version peaked at number 25 on Billboard‘s Hot Country Singles & Tracks chart in 1980.

The song tells the story of a guy that broke up with a girl. He was the one that told her he had to move on and now he’s the one crying over the loss