Darned If I Don’t (Danged If I Do) 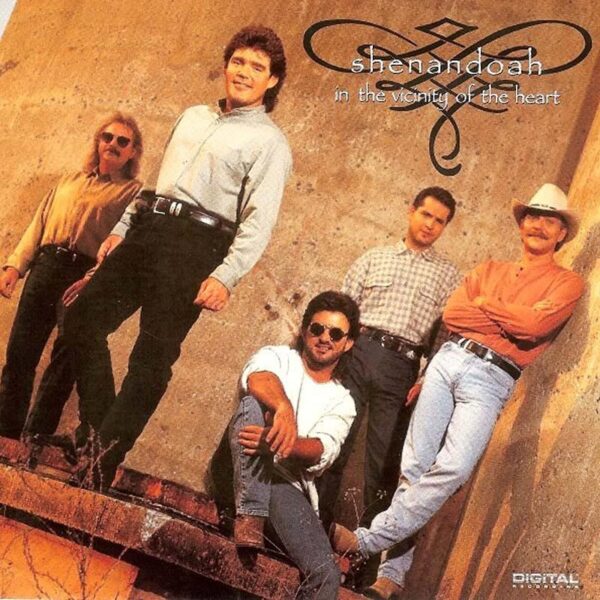 “Darned If I Don’t (Danged If I Do)” is a song written by Dean Dillon and Ronnie Dunn, and recorded by American country music group Shenandoah. It was released in April 1995 as the second single from their album In the Vicinity of the Heart. It peaked at number 4 in the United States, and number 7 in Canada.